In this case, a walk through the shop floor helped us to quickly identify that the long hanging fruit was haphazard work in the dispatch area. The dispatch area was completely chaotic and poorly organized. It was apparent that inspection and packing was not carried out on priority. We also observed that parts shipped had quantity shortages.

A team was identified and mentored to work on the project. The team also got to build familiarity on the various tools that were used via the DMAIC approach. The tools used were zero level maps, process flow diagrams, value stream maps, trend charts for delivery performance, parts shortage, pareto-analysis, brain storming, fish bone diagrams, MSA and issue trees. The two key changes executed were layout modification and workplace organization. One of the concerns raised by the team was the lack of space to make any improvements. However, through brainstorming and leveraging on the creativity of team members, a large steel platform was fabricated and erected in the dispatch area. This platform helped in the better use of floor space, because prior to the change, the areas adjacent to the wall were not being used due to pipes running along the walls.

Work place organization not only remarkably improved the dispatch area appearance, but also helped in the better use of space. Functionally, the entire area got bigger. This was definitely the most required change for getting organized and improved delivery. This was the beginning of transformation in the factory; not just with processes but also with that of the morale of people involved. There was a 50% improvement in delivery as well as parts shortage. This project helped achieve an annualized saving of $20,000. 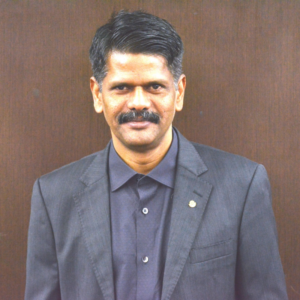 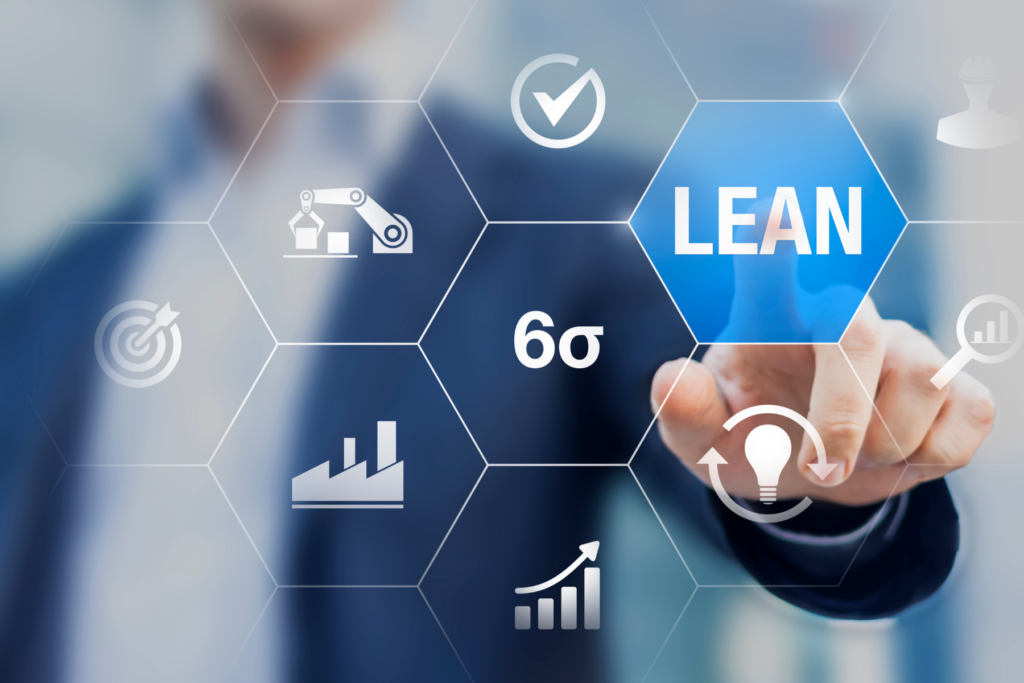 Jaibheem Deshpande has more than three decades of professional experience. His expertise is in driving Shop Floor Excellence and working with young managers to enable both process improvement and continuous people development. During the last three decades Jaibheem worked in multiple roles in Operations, People development and as Human Resource Manager in many multinational companies, including the TVS group and in CK Birla Group heading Learning and Development for two plants.

He has the unique combination of Technical and Human Resource domain specialisation and has delivered superior results to organizations by being a solid business partner to business heads and CEO. He is very passionate about People Development and in Mentoring individuals and groups. He has received several awards during his career and is certified in Out bound training and Facilitation